One of the coolest aspects of hockey is goalie pad setups. Brands since the 80s and 90s have been doing cool custom sets for goalies, and now Bauer can literally print graphics on pads! So to kick off our Top 10 Thursday blog, what better way than to do goalie setups?

His style of pads has always been solid even back to his Blackhawk days. His custom sets for Phonix have always be top-notch and on this set, Brians outdid themselves. 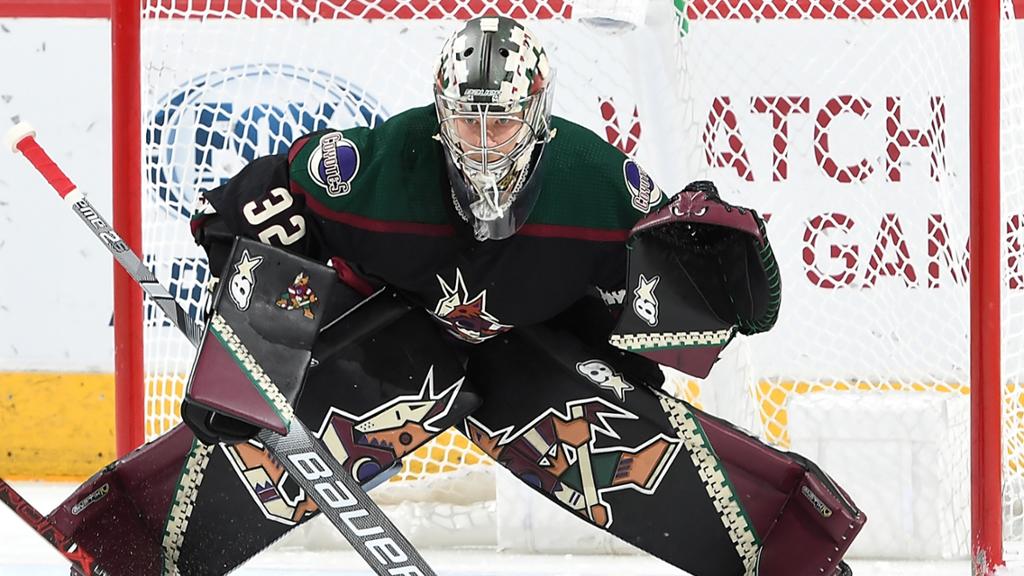 Eddie has done custom pads for a while even until his last year in the minors. His custom graphics from the Chicago Wolves to the Carolina Hurricanes and even the classic V in Vancouver have always been on point. 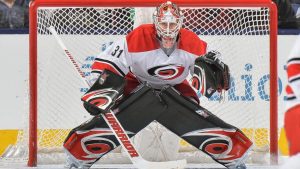 His custom sets have started turning heads in Vegas. The one pictured below was on point and the recent pictures of this “third jersey set” have really put him in the top of the class in custom pads. 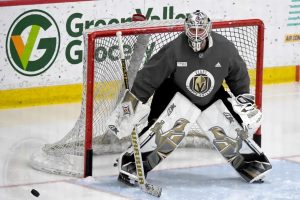 One of the best setups that have been replicated at all levels! He had it everywhere he went and it was his “signature graphic” if you will. 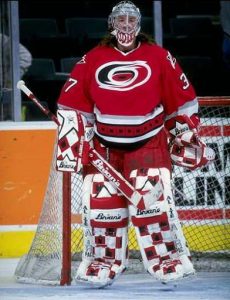 The King of style on and off the ice. Once Bauer was able to print graphics, his pads have always had some extra flare. This pad graphic is a fan favorite!

The shark pad setup is unreal and hasn’t been re-created at the pro level. Kelly Hrudey also was one of the pioneers of the all-black movement while playing for the Kings. The all-black pad movement has came back around! 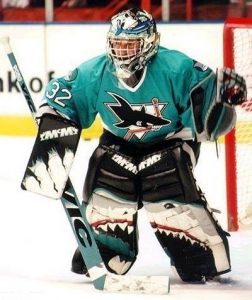 Jaroslav Halak has had his custom claw mark graphic since his early days in Montreal. He carried it over in St.Louis and New York. When he moved to Boston he modified it a bit, but it still looks unreal! 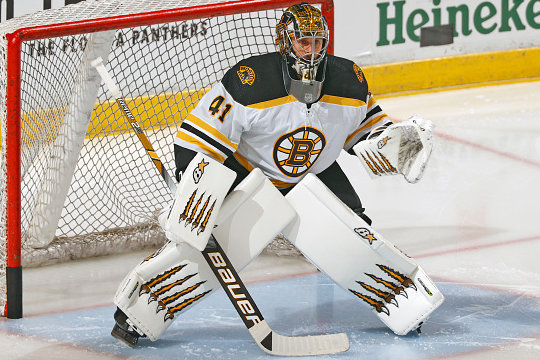 One of the best goalies of all time had some classic setups! He carried over the “devil theme” later in his career but his mid 90s Heaton’s were pretty spectacular. 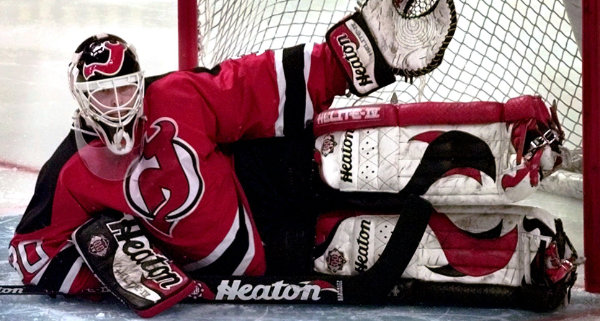 Bright Yello Pads… and now in Vegas, gold pads. No one else has been so bold to even try. The future hall of fame goalie has a style all of his own. 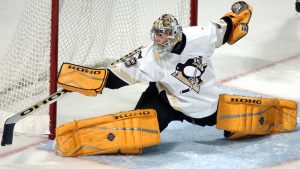 The Vaughn Iceberg graphic, no one has worn it more or longer. 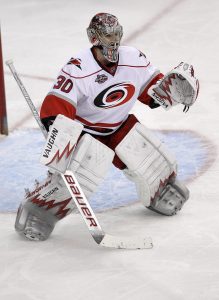